Thus, emulators are used so that you can play console games on your PC. Why? Because many of those games are a lot of fun.

For old DOS games and applications. Can be used for many games that were released for Windows 95 and Windows 98 as well. 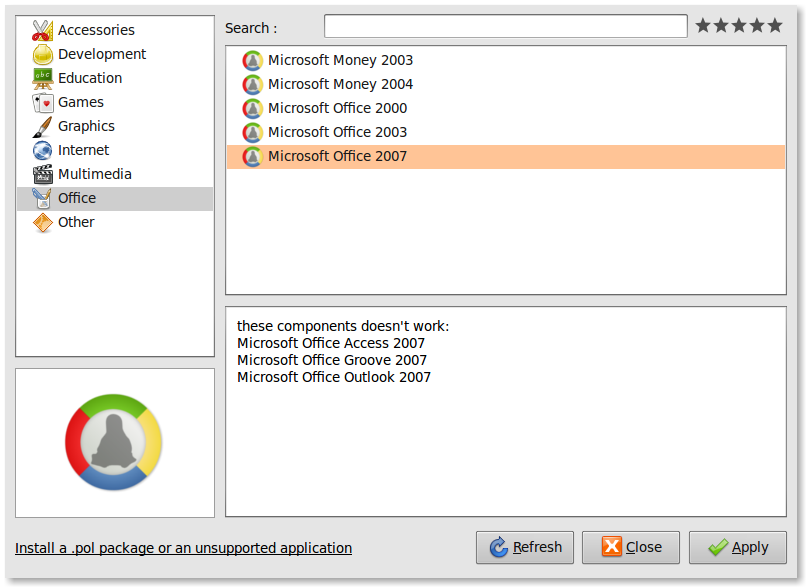 Gens/GS is a version of Gens maintained by GerbilSoft. The main goal of Gens/GS is to clean up the source code and combine features from various forks of Gens, as well as improving portability to other platforms. 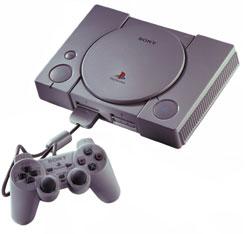 The best operating system for your netbook